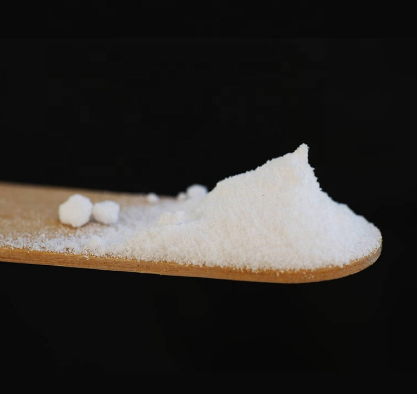 1) L-Carnosine (beta-alanyl-L-histidine) is a dipeptide of the amino acids beta-alanine and histidine. It is highly concentrated in muscle and brain tissues.2) L-Carnosine and carnitine were discovered by Russian chemist V.Gulevich.Researchers in Britain,South Korea,Russiaand other countries have shown that carnosine has a number of antioxidant properties that may be beneficial. Carnosine has been proven toscavenge reactive oxygen species (ROS) as well as alpha-beta unsaturatedaldehydes formed from peroxidation of cell membrane fattyacids during oxidative stress. Carnosine is also a zwitterion, a neutral molecule with a positive and negative end.

1. protects epithelial cell membranes in the stomach and restores them to their normal metabolism; 2. acts as an antioxidant and protects the stomach from alcohol and smoking-induced damage; 3 has anti-inflammatory properties and moderates production of interleukin-8; 4. adheres to ulcerations, acts as a barrier between them and stomach acids and helps to heal them; 5. inhibits activity of Helicobacter pylori bacteria; 6. does not interfere with the production of prostaglandins essential to the mucosal lining of the stomach; 7.strengthens these mucosal linings and stimulates production of protective mucous.

1.L carnosine is the most effective anti-carbonylation agent yet discovered. (Carbonylation is a pathological step in the age- related degradation of the body proteins. )Carnosine helps to prevent skin collagen cross-linking which leads to loss of elasticity and wrinkles.

2.L-Carnosine is a SuperAntiOxidant that quenches even the most destructive free radicals: The hydroxyl and the peroxyl radicals, superoxide, and singlet oxygen. Carnosine helps to chelate ionic metals(flush toxins from the body).

3 .L carnosine powder also acts as a regulator of zinc and copper concentrations in nerve cells, helping to prevent overstimulation by these neuroactive in the body substantiates all of the above and other studies have indicated further benefits.Rongsheng Biotech is the professional manufacturer of l-carnosine powder in China.