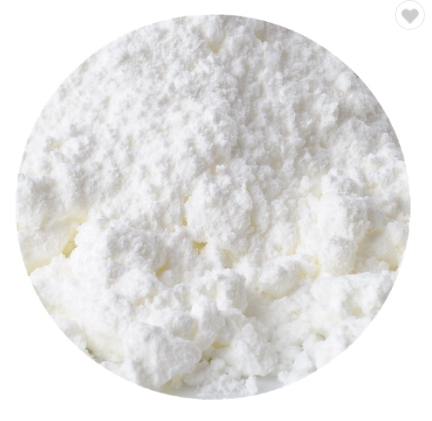 SAMe (known as S-adenosylmethionine) is not an herb or a hormone. It’s a molecule that all living cells, including our own, produce constantly. To understand SAMe you first need to understand methylation and the importance of this process. Methylation is a simple transaction in which one molecule donates a methyl group (four-atom appendage) to a neighboring molecule within our body.SAMe’s methyl group is composed of one carbon and three hydrogen atoms. These transactions have far-reaching effects that affect everything from fetal development to brain function. It regulates the expression of genes, preserves fatty membranes that insulate our cells, and helps regulate various hormones including serotonin, melatonin, dopamine, and adrenaline. Without SAMe there wouldbe no methylation.

1.S-Adenosyl-L-methionine (SAMe) is a coenzyme involved in methyl group transfers. It is made from adenosine triphosphate (ATP) and methionine by methionine adenosyltransferase (EC 2.5.1.6). Transmethylation, transsulfuration, and aminopropylation are the metabolic pathways that use SAMe. Although these anabolic reactions occur throughout the body, most SAMe is produced and consumed in the liver.

he methyl group (CH3) attached to the methionine sulfur atom in SAMe is chemically reactive. This allows donation of this group to an acceptor substrate in transmethylation reactions. More than 40 metabolic reactions involve the transfer of a methyl group from SAMe to various substrates such as nucleic acids, proteins, and lipids.3.In bacteria, SAMe is bound by the SAMe riboswitch, which regulates genes involved in methionine or cysteine biosynthesis.4.Another major role of S-Adenosylmethionine is in polyamine biosynthesis. Here, SAMe is decarboxylated by adenosylmethionine decarboxylase (EC 4.1.1.50) to form S-adenosyl-5'-3-methylpropylamine. This compound then donates its n-propylamine group in the biosynthesis of polyamines such as spermidine and spermine from putrescine.5. FOTEI Provide S-Adenosylmethionine is required for cellular growth and repair. It is also involved in the biosynthesis of several hormones and neurotransmitters that affect mood, such as dopamine and serotonin. Methyltransferases are also responsible for the addition of methyl groups to the 2' hydroxyls of the first and second nucleotides next to the 5' cap in messenger RNA6.In the United States, S-Adenosylmethionine is sold as a nutritional supplement under the marketing name SAMe-e (also spelled SAMe or SAMee). Some research has indicated that taking SAMe on a regular basis help fight depression, liver disease, and the pain of osteoarthritis. Multiple clinical trials indicate benefits for depression, some liver conditions and osteoarthritis. All other indications are not yet proven.