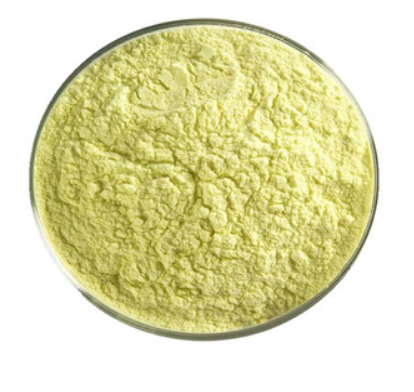 Vitamin A acetate, chemical name as retinol acetate, is the earliest vitamin being discovered.

There are two types of Vitamin A: one is retinol which is the initial form of VA, it only exists in animals; another one is carotene.

Retinol can be composited by β-carotene coming from plants. Inside the body, under the catalysis of β-carotene-15 and 15′-double oxygenase,

β-carotene is transformed into ratinal which is returned to retinol by the performance of ratinal reductase. Thus β-carotene is also called as vitamin precursor.

Vitamin A Acetate is a fat-soluble antioxidant that stops the production of ROS formed when fat undergoes oxidation. Scientists are investigating whether, by limiting free-radical production and possibly through other mechanisms, vitamin E might help prevent or delay the chronic diseases associated with free radicals.

Vitamin A Acetate is involved in immune function and, as shown primarily by in vitro studies of cells, cell signaling, regulation of gene expression, and other metabolic processes.

-Vitamin A acetate can adjust the skin and cuticle metabolic effect, can be anti-aging, and to wrinkles.

-Vitamin A acetate can reduce sebaceous overflow and make the skin elasticity, and at the same time, desalination spot, smooth skin.

Shelf life: 36 months under the conditions above and in its original packaging.