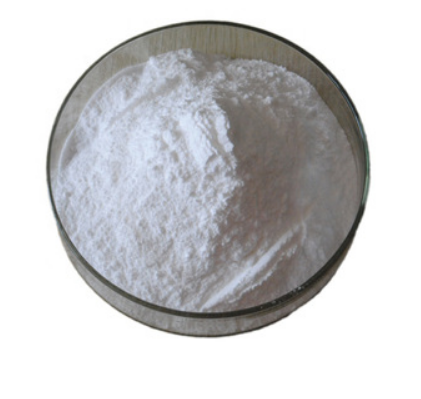 Vitamin D is steroid derivatives. It is the general term for the compounds that have similar structures and have the effect of normal skeletal growth and maintenance. At present, there are at least more than ten kinds of sterols that have vitamin D activity. But there are only two important matters, which are known as pro-vitamin D. One is ergosterol that exists in vegetable oil or yeast, which can generate vitamin D2 when irradiated by sunlight or ultraviolet radiation. It is also known as cholecalciferol or ergocalciferol. Another is 7-dehydrochlesterol that exists in the skin. It will become vitamin D3 after irradiated by the light. It is also called cholecalciferol.

1.Vitamin D3 Crystal Cholecalciferol can cure and prevent the rachitis, halisterisis caused by the lack of Vitamin D.

3.Vitamin D3 Crystal Cholecalciferol is used in the nutrition intensifying agent of milk powder and lacovo.

Vitamin D is a vitamin. It can be found in small amounts in a few foods, including fatty fish such as herring, mackerel, sardines and tuna. To make vitamin D more available, it is added to dairy products, juices, and cereals that are then said to be “fortified with vitamin D.” But most vitamin D – 80% to 90% of what the body gets – is obtained through exposure to sunlight. Vitamin D can also be made in the laboratory as medicine.Flunixin Meglumine is a specific analgesic, druantipyretic and anti-inflammatory g. It is an effective nonnarcotic and non-steroidal anodyne and mainly used for inflammation and ache(stenocardia) of large animals which caused by muscle abnormality, and cures for respiratory disease and eyes surgery of horses etc. Meanwhile, it also can coordinate with other antibiotic drugs to cure for the diseases that caused by endotoxin of cattle and fowl. The product is mainly made for injection, used for animal body. It has the advantages of nice curative effect and low toxicity.

Shelf life: 36 months under the conditions above and in its original packaging.