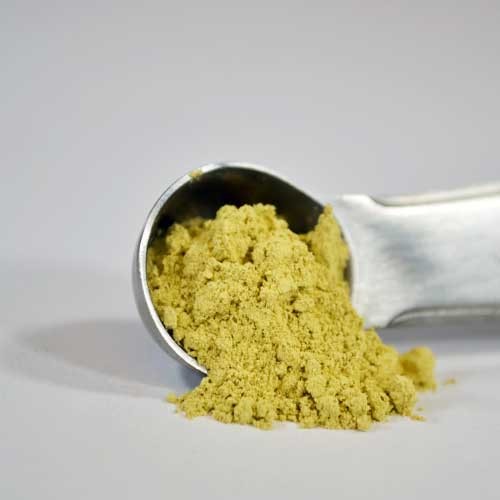 Ginkgo biloba herb is extracted from ginkgo tree. Geological studies believe that this tree has been around for 150-200 million years. Ginkgo biloba tree leaf extract has been used therapeutically in China for millennia.

It was introduced to Europe in the 1700s. Ginkgo biloba extracts are among the most widely studied and prescribed herbal medications in Europe to alleviate symptoms associated with a wide range of conditions including conditions related to poor brain function. The main indications for this herbal extract remedy is in peripheral vascular disease and the therapy of age related cognitive decline. This plant is a mind booster underutilized by the medical profession.

1. Anti-inflammatory, ginkgolide B can inhibit the release of lysosomal enzymes.

2. It has obvious control of hyperlipidemia and hepatic steatosis.

5. Ginkgo biloba extract is benefit for anxiety, benefit for memory and cognitive decline and dementia