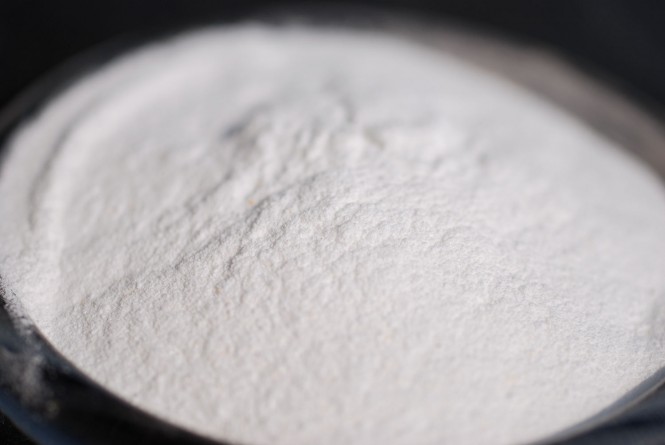 Other Name：Huperzia Serrata Extract Huperzine A 1%

4. Huperzia Serrata Extract Huperzine A used as raw materials can be made of alzheimer's disease prevention and health food;

5. Huperzia Serrata ExtractHuperzine A is also the treatment of AD in a randomized controlled trial of its effect on cognitive function.