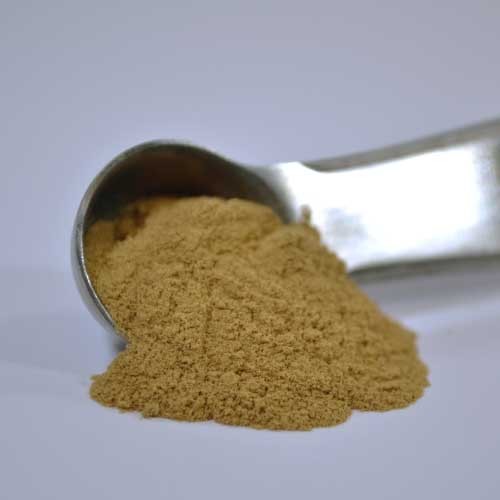 White Willow Bark P.E. is a naturally occurring compound found in the bark of several species of trees, primarily North American in origin, that are from the willow, poplar, and aspen families. White willow bark, from whose Latin name, Salix alba, the term salicin is derived, is the most well known source of this compound, but it is found in a number of other trees, shrubs, and herbaceous plants as well being synthesized commercially. It is a member of the glucoside family of chemicals and is used as an analgesic and antipyretic.

White Willow Bark Extract Salicin is used as a precursor for the synthesis of salicylic acid and acetylsalicylic acid, commonly known as aspirin. A colorless, crystalline solid in its pure form, salicin has the chemical formula C13H18O7. Part of its chemical structure is equivalent to the sugar glucose, meaning it is classified as a glucoside. It is soluble, but not strongly so, in water and alcolhol.

White Willow Bark P.E. has a bitter taste and is a natural analgesic and antipyretic, or fever reducer. In large quantities, it can be toxic, and overdoses may lead to liver and kidney damage. In its raw form, it may be mildly irritating to skin, respiratory organs, and eyes.

2.Applied in pharmaceutical field, it is mainly used to curing fever, colds and infections.

3.Applied in feed additive, it is mainly used as feed additive for diminishing inflammation and promoting digestion.

1. It has the same effect on the body as aspirin without any of the side effects;

3. Anti-rheumatism and function of constringency, an astringent, Control arthritis discomforts. Some arthritis sufferers taking white willow bark have experienced reduced swelling and inflammation, and eventually increased mobility, in the back, knees, hips, and other joints.