Lactase widely exists in animals, plants and microorganisms, and can be divided into extracellular and intracellular enzymes according to different sources. The main function of lactase is to break down too much lactose in the body into glucose and galactose. Glucose is the energy source for the metabolism of various parts of the human body, and galactose is a structural sugar necessary for the metabolism of the human brain and mucosal tissues. It is also a necessary tissue for infant brain development and is closely related to the rapid growth of the infant brain. In addition, lactase can also generate oligosaccharides in the human body through the action of transglycosides. These oligosaccharides are a low molecular weight, non-viscous water-soluble dietary fiber. It is only a bifidobacterium in the intestine as a proliferation factor. It will not be used by spoilage bacteria, so it can greatly reduce the production of harmful toxins in the intestine, and it has an important role in preventing constipation and diarrhea.

Among the lactase components, the lactose phlorizin hydrolase (LPH) is the one that actually hydrolyzes lactose. LPH is a glycoprotein on the microvilli of intestinal epithelial cells, with an optimal pH of 5.5 to 6.0, and has two enzyme activities: lactase (β-D-galactoside galactosylase β-D-galactoside galactohydrolase) And phlorizin hydrolase (glycosyl-N-ceramide-glucose hydrolase). 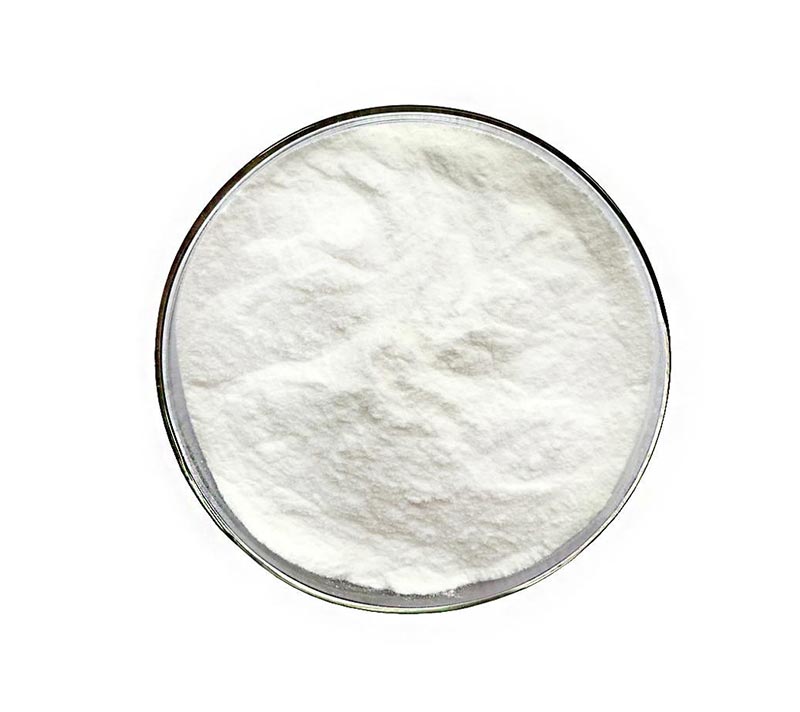 Transfer of galactosides from lactase

Our company also has Sialic Acid Powder for sale, please contact us.