Do you know Sucralose?

Sucralose is a kind of halogenated sucrose derivatives, also known as "super sweet sucrose", its chemical name is 4,1',6'-sucralose-4,1',6'-trideoxygalactosucrose, It is a powerful sweetener discovered by Professor Hough L in the 1970s. Its molecular formula is C12H19O8Cl3, and its molecular weight is 397.64.

Sucralose is called sucralose. It uses sucrose to produce a non-calorie high-power sweetener substance. It has the characteristics of odorless and hygroscopicity. The substance has high thermal stability, is easily soluble in water, and is soluble in organic solvents such as ethanol and methanol.  At a room temperature of 28°C, the solubility is 28.2 g. It has high stability under light environment, thermal environment and pH change. The aqueous solution of sucralose is clear and transparent, the pH of the aqueous solution is 5, and the stability is high. There will be no chemical changes after storage for more than 1 year. The crystal will not change chemically after being stored for about 4 years, and high temperature conditions will not change the sweetness. 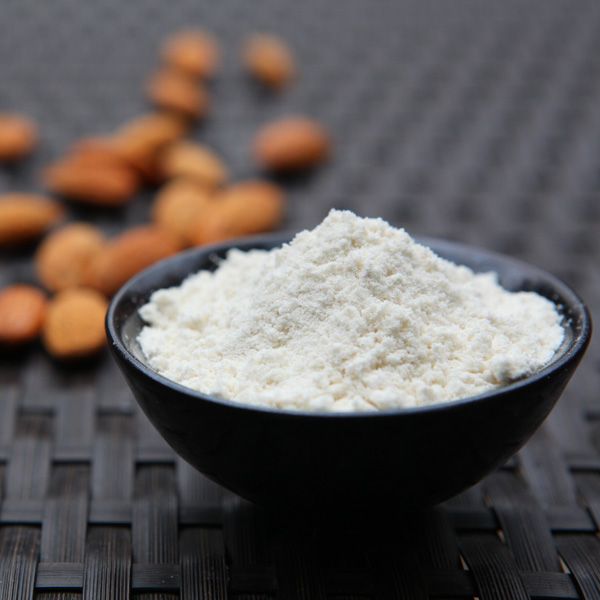 With excellent performance, it is a non-nutritive strong sweetener. Sucralose has a high degree of sweetness (400 to 800 times that of sucrose), and the sweetness is pure, the speed of sweetness presentation, the intensity of maximum sweetness, the duration and aftertaste of sweetness are very close to sucrose. Sucralose is stable in nature, and its crystalline product is also stable when stored under dry conditions at 20°C for 4 years. In an aqueous solution, sucralose is the most stable of all powerful sweeteners in the pH range of soft drinks and at normal temperatures. It can be stored for more than one year without any change.

Sucralose is a derivative of pure natural product sucrose. The relative sweetness of sucrose varies with the concentration of the solution. It has a soothing effect on sour and salty tastes. It has a masking effect on astringent, bitter, alcoholic and other tastes, and it is spicy. , Milk taste, etc. have synergistic effect.

Sucralose does not participate in metabolism in the human body, is not absorbed by the body, and its caloric value is zero. It is an ideal sweet substitute for diabetics. Approved by the FDA in 1998, it can be used as a universal sweetener for all foods, and does not affect the concentration of glucose in the blood, and can be accepted by diabetics. In addition, sucralose is not used by dental caries, can reduce the amount of acid produced by oral bacteria and the adhesion of streptococcus cells on the tooth surface, and effectively play an anti-cariogenic role. Animal studies have shown that sucralose is safe for long-term consumption at high doses that exceed human use levels by hundreds of times. Long-term experiments conducted on ordinary human volunteers have shown that sucralose does not have an irreversible effect on human health.