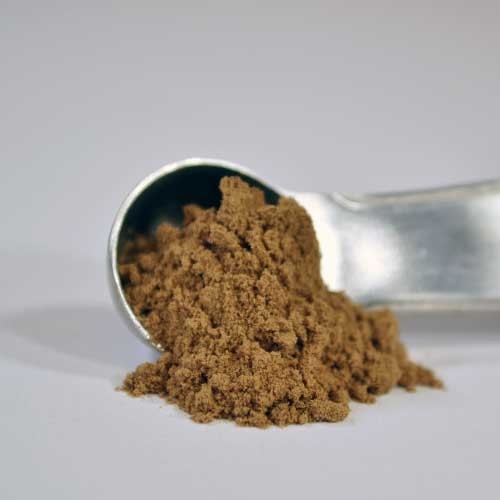 Rosavins stimulate the immune system in two ways: First, through direct special stimulation of immune defense (stimulate one of the most important types of immune cells: natural killer cells). NK-cells search for and destroy the body's infection cell). Rhodiola extract restores the immune system to normal by improving T-cell immunity. This shows that it can enhance the body's resistance to the poison accumulated by the gradual development of infection. 2. Make the body less susceptible to stress. When we are exposed to stress for a long period of time, and continue to take energy from other systems, the overall effect is reduced immune response and poor health. Rhodiola extract can also enhance B cell immunity by preventing the suppression of B cell immunity due to stress and fatigue.

In animal experiments, Rhodiola extracts named rosavin and salidroside have been shown to increase the speed at which serotonin precursors, tryptophan and 5-hydroxytryptophan are delivered into the brain. Serotonin is a type of brain neurotransmitter that has been extensively studied, chemically including many functions. Unstable serotonin has been linked to various abnormal mental states such as clinical depression. Therefore, Rhodiola was used by Soviet scientists alone or mixed with antidepressants to improve people's mental state. It has become a valuable medicine for people living in countries and seasons that do not get enough sunlight due to the prolonged monthly cycle. (For example, SAD stands for seasonal depression, which is more common in Nordic countries.) In a public clinical trial to test the efficacy of rhodiola extract in reducing depression symptoms, 128 patients were given rhodiola extract. Rhodiola extract effectively reduces or eliminates depression symptoms in 65% of patients.

Rhodiola extract has been shown to relieve stress-induced cardiovascular tissue damage and dysfunction. Rhodiola rosea extract can prevent the decrease in cardiac contractility secondary to the pressure of the surrounding environment in the freezing state and help stabilize contractility. The use of Rhodiola pretreatment appears to trigger a beneficial adaptive response to this type of stress. When the mice after taking Rhodiola rosea were exposed to the freezing state, the decrease in cardiac contractility was prevented, and the stable contractility of the cardiac tissue continued to appear during the perfusion period.

Our company also has L-Glutathione Oxidized on sale, please contact us.