What is the Role of Vitamin A In Skin Care?

As a Herbal Extract Company, share it with everyone.

When it comes to skin care, what do the sisters think is the best ingredient in skin care products? But sisters, do you know? Among the ingredients for skin care, there is an ingredient known as the "elementine oil" in skin care ingredients. It has a wide range of functions. It can not only whiten but also remove acne and anti-wrinkles. It is vitamin A.

Vitamin A is a fat-soluble vitamin in nature. It can well maintain the normal differentiation, growth, proliferation and keratinization of cells on the skin. She can be found in all kinds of vegetables, fruits, and animal livers. 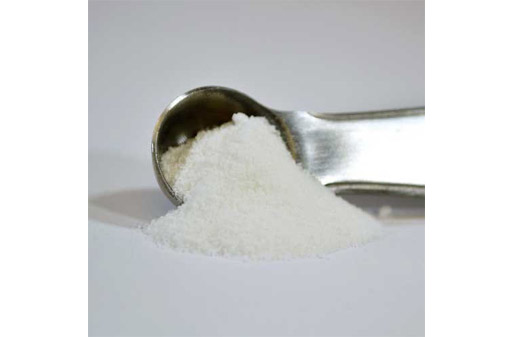 In other words, the existence of vitamin A is not a single compound. It exists in various forms, such as retinol, retinoic acid, retinal, and retinol palmitate and retinol acetate. They are all retinol derivatives.

Because of this vitamin A has a powerful skin care effect, and its various derivatives are commonly used in various skin care products. When retinol is converted into retinoic acid by the body’s enzymes, it will play a role. A skin care effect.

The reason why our skin turns black is actually caused by the precipitation of melanin. Vitamin A is highly accomplished in whitening and has a very powerful whitening effect.

It can effectively inhibit the precipitation of melanin, and it can also help the shedding of discarded stratum corneum, thereby effectively solving the problem of pigment accumulation.

Vitamin A gives me the feeling that it is omnipotent. It is actually very similar to the effect of fruit acid. It not only promotes the regeneration of stratum corneum cells of the skin, but also speeds up the metabolism of the waste stratum corneum, thereby dredging The effect of pores.

Generally speaking, vitamin A is mostly used for the treatment of acne, so for acne, it also has a good therapeutic effect, and it can also have an anti-inflammatory effect.

Vitamin A is so miraculous, it also has a certain effect on wrinkles, because vitamin A can effectively regulate the metabolism of the epidermis and stratum corneum.

Our company also has Vitamin A Palmitate Oil on sale, welcome to contact us.