Shiitake mushrooms have been shown to reduce serum cholesterol. 80% of the mushroom fiber is chitin. It is a sturdy material that makes up hard substances such as flea egg shells and crustacean bodies. In a 1985 paper published in Japan, it was shown that chitin can lower serum cholesterol. Shiitake mushrooms also contain shiitake purine. An experiment in 1971 showed that shiitake purine reduced cholesterol by 5% to 10%. Another type of cholesterol-resistant substance in Lentinula edodes is Lentinan. According to Eastern and Western publications, mushroom extracts have reduced serum cholesterol in the blood of mice consuming high cholesterol by 25-45%. It activates and processes cholesterol in the liver, and experiments have shown a significant hepatoprotective effect on test mice affected by liver injury compounds. 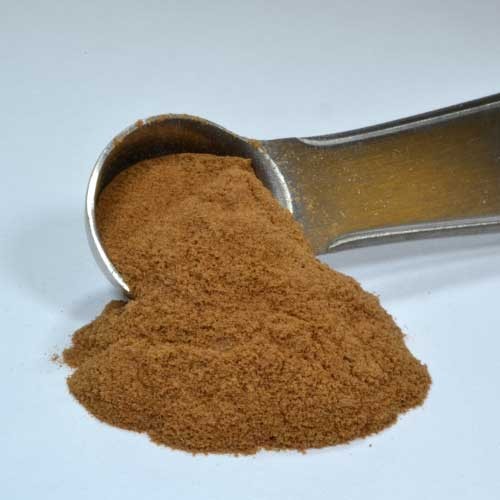 Current research focuses on the function of Lentinus edodes as an immunostimulant and its ability to fight many diseases including atherosclerosis, cancer, bacterial and viral infections.

Studies have shown that Lentinus edodes contains a lot of substances, including Lentinus edodes mycelium (LEM), which has been used in the treatment of patients with viral infections such as human immunodeficiency virus (HIV) and acquired immunodeficiency syndrome (AIDS) Performed well. The antiviral activity of Lentinus edodes LEM may be due to its ability to induce the production of natural chemicals such as interferon that are immune to virus-infected cells.

Lentinula edodes has also been studied for its ability to reduce blood clotting; therefore, it is often emphasized because of its anticoagulant properties that patients must avoid eating too many mushrooms for a long period of time when taking blood-thinning drugs.

One type is called lentinan, and the polysaccharide material extracted from lentinus edodes also has the ability to shrink tumors. Lentinan is currently being experimentally used as an anticancer drug to stimulate the production of T lymphocytes and natural killer cells. Scientists believe that lentinan can inhibit cancer tumors by stimulating certain immune-enhancing white blood cells. In fact, the potential of this delicious and versatile fungus to give health help is so promising that scientists are convinced that the mushrooms and other medicinal mushrooms prevent or treat fatal health The potential should be studied more seriously.

Our company has Organic Shiitake Extract for sale, please contact us.