What are the Functions of Organic Shiitake Extract?

As a Herbal Extract Company, share it with everyone. 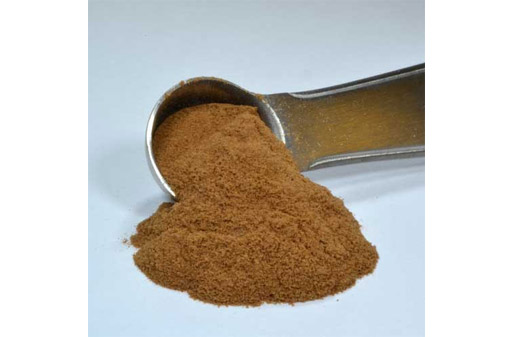 Current research mainly focuses on the function of shiitake mushroom as an immunostimulant and its ability to fight many diseases including atherosclerosis, cancer, bacterial and viral infections.

Studies have shown that shiitake mushrooms contain a large number of substances, including LEM, which has performed well in the treatment of virus-infected patients such as HIV and AIDS. The antiviral activity of Shiitake Mushroom LEM may be due to its ability to induce the production of natural chemical substances such as interferon that produce immunity to virus-infected cells.

Shiitake mushrooms have also been studied for their ability to reduce blood clotting; therefore, due to their anticoagulant properties, it is often pointed out that patients must avoid eating too much Shiitake mushrooms for a long period of time when taking blood thinners.

One type is called lentinan. Polysaccharides extracted from lentinus mushrooms also have the ability to shrink tumors. Lentinan is currently being used experimentally as an anti-cancer drug to stimulate the production of T lymphocytes and natural killer cells. Scientists believe that lentinan inhibits cancer tumors by stimulating certain white blood cells with significant immune function.

Our company also has Organic Shiitake Extract on sale, welcome to contact us.