Do you know the Application of Bacillus in Industrial Production?

Spores are the most tolerant cells found in nature. The dormant spores are extremely resistant to heat, drying, radiation, acid, alkali and organic solvents and other sterilizing factors. Spores can survive for more than ten years, even thousands of years, under adverse environmental conditions. When the environmental conditions are suitable, the spores can germinate and form cells that can divide and multiply. 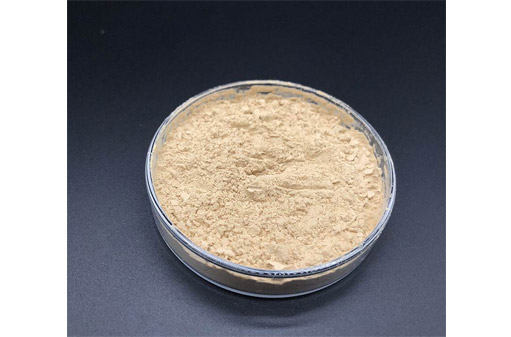 The method of using Bacillus fermentation to obtain high-activity and high-purity amylase and protease required for industrial production began to be used in the 1930s.

The antibacterial substances produced by Bacillus generally have a broad spectrum of bacteriostasis, which can kill bacteria including drug-resistant strains, certain fungi, parasites, some viruses and tumor cells, etc., and can bind lipopolysaccharide, neutralize endotoxins, etc Therefore, it has caused widespread concern among scientists and medical workers. The microecological preparations prepared by Bacillus play an important role in the treatment of intestinal flora disorders, the treatment of Candida infections, and the prevention of wound infections.

Poly-γ-glutamic acid, a metabolite of Bacillus licheniformis and Bacillus subtilis, can be used to degrade plastics and can also be used as a desert water-retaining agent. Brevibacterium lateralis can convert propyl 4-hydroxybenzoate to gentisic acid. It is used to treat industrial wastewater and degrade toxic substances in the environment, such as polycyclic aromatic hydrocarbons, petroleum, organophosphorus pesticides, and organochlorine pesticides. The extracellular polysaccharides and extracellular proteins produced by Bacillus polymyxa can be used as flocculants to treat sewage.

There are many natural strains in the genus Bacillus that provide different genes with high biological activity. Bacillus subtilis, Bacillus pumilus, and Bacillus licheniformis can also be used as recipient bacteria for genetic engineering. Bacillus subtilis alone have expressed nearly 200 protein genes of prokaryotic and eukaryotic origin. Bacillus subtilis plays an important role both in production and in the research of genome and physical map.

Our company also has Bacillus Coagulans Accobio on sale, welcome to contact us.