What is the Production Process of Xylitol? 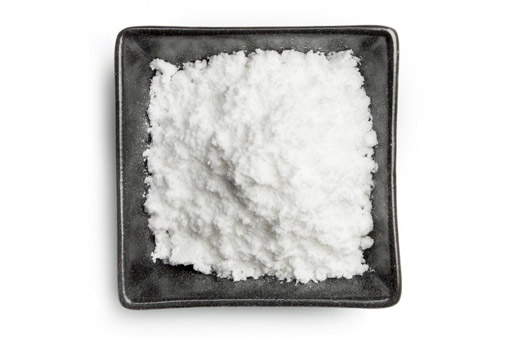 The advantages and disadvantages of the neutralization and deacidification process: the neutralization and deacidification process is relatively simple, with low acid and alkali consumption, which can reduce costs, and the equipment is relatively simple, easy to operate, and low investment. But because it is an initial process, it must have shortcomings. Its shortcomings mainly come from the process itself. As we all know, although the solubility of gypsum in water is small, it is not absolutely insoluble. When entering the next concentration process, the hydrolysate When it becomes thicker, the concentration of gypsum in the hydrolyzate will also increase and become supersaturated. At this time, a part of gypsum will precipitate out again and deposit on the tube wall of the evaporator to form a thermal insulation layer, which reduces the evaporation efficiency, wastes steam, and reduces Equipment utilization. Because this layer of scale is difficult to remove, especially difficult to remove by chemical methods, it has to be removed mechanically, which is not only troublesome, but also labor-intensive. It also damages the equipment to varying degrees and reduces the service life of the equipment.

Our company still has 99% Xylitol on sale, welcome to contact us.